“We have been clear ahead of the next Charter we will undertake a detailed look at the Licence Fee model itself, and introduce any necessary reforms. “In addition, the BBC has...

Cryptocurrency exchange Binance will no longer provide services in the Canadian province of Ontario. The decision comes amid ongoing regulatory pressure on digital asset trading...

Sport Tokyo Governor Yuriko Koike will extend her convalescence for fatigue for a few more days on orders from her doctor, the city’s government said on Sunday, just weeks...

Soccer-Germany not big on penalty preparation for England game – Havertz

Sport Germany are not doing major penalty training ahead of their Euro 2020 round-of-16 match against England at Wembley stadium on Tuesday, saying they hope to finish off the...

TOKYO: Olympic teams should be immediately isolated if they arrive in Japan with a person infected with coronavirus, a Games official said Sunday (Jun 27), after members of...

Delta Covid variant may be edging race against vaccines

The transmission advantage of the Delta variant that is spreading at pace globally is a sign that the race between vaccination and the virus could tip in favour of the latter...

ROME: By the end of the night, it was all smiles in the Italy camp. But behind the beaming grin of Federico Chiesa or the relieved expression of manager Roberto Mancini was an...

PSFE Stock Is a Buy After the Post-Meme Trading Dip

Paysafe (NYSE:PSFE) stock popped a bit lately due to some social momentum traders taking a liking to it. This momentum won’t last. PSFE stock will fall back down. When it does,...

As the spotlight turns once again towards the environmental impact of blockchain technologies, support for the Crypto Climate Accord has come from curious corners of the industry,...

Dr Heather Massey is a researcher at the University of Portsmouth’s Extreme Environments research group and a seasoned open water swimmer. Having swum the Channel and competed in...

Sentiman io
TV Licence to be ‘reconsidered’ as Britons...
Posted on 27th June 2021 by Sentiman io

“We have been clear ahead of the next Charter we will undertake a detailed look at the Licence Fee model itself, and introduce any necessary reforms.

“In addition, the BBC has committed to consider and explore whether elements of subscription have a role to play alongside the core licence fee funding model, as it aims to develop and test the scope for additional sources of commercial review.”

The level of the licence fee from 2022 onwards is also set to be determined and will be announced in due course.

With regards to the decriminalisation of the TV Licence, the Government has said this is a matter which is also under review.

It published a response earlier in 2021 which  addressed the matter of TV Licence evasion, and examined the stress and anxiety many cited the criminal sanction as causing. 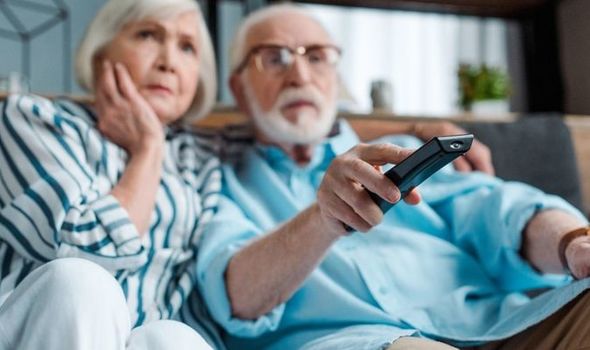 THE TV LICENCE payment should be debated in a referendum, one petition has suggested, with the Government responding on the matter. 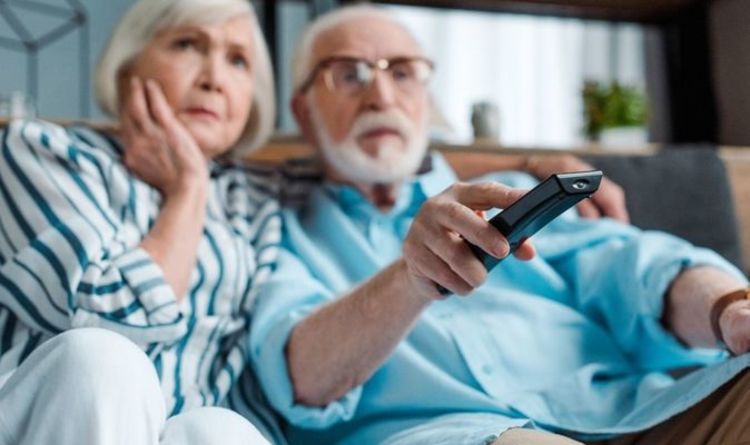 Warren Buffett And Analysts Agree You Should Own These 9 Stocks

Warren Buffett is famous for betting against Wall Street. So, when analysts and Buffett agree on S&P 500 stocks to own, you’ll want to pay attention. X Buffett’s...

Bitcoin on the brink of major bullish breakout

Bitcoin looks to be on the brink of a major breakout as it coils up just beneath the crucial $7,000 level of resistance. The test of $7,000 comes after a volatile trading session...