Blockchain has spread its wings over lots of industries, from gaming to insurance. Still, one of the industries that arguably needs the technology’s features more than others is...

After several weeks of successfully maintaining a relatively stable value, it seems the Dogecoin fairy tale is coming to an end once again. Similar to all other altcoins, DOGE is...

FSB: Crypto-Assets Not a Threat to Global Financial Order

Cryptocurrencies do not pose a threat to global financial stability, but the diverse range of national regulatory regimes throughout the world continues to complicate efforts to...

A lot of things are happening behind the scenes of VeChain. OceanEX, one of the new up-and-coming exchanges supporting the VeChainThor project, has introduced a VTHO Distribution...

Well, so much for loving $6,500. After what feels like weeks of simply hovering at $6,500 and refusing to budge, the father of cryptocurrency has plunged by over five percent...

AI Systems Can Learn Motion by Looking at YouTube Videos

Artificial intelligence is an area of research which offers tremendous potential. Even though AI is written by human coders, the technology is capable of learning on its own. A...

Last week, a bitcoin picture puzzle appeared online in which players were challenged to uncover the private key to a BTC wallet. The game sparked major interest, for its 310 BTC...

The cryptocurrency industry continues to grow and evolve every single day. PumaPay, often considered to be a vital payment solution for mass adoption, is beefing up its...

It has been a busy week for Singapore as it relates to cryptocurrency. The city-state is set open the first fiat-crypto exchange in Southeast Asia, while the financial regulator...

The future of warfare will look very different compared to what most people are used to in 2018. Technology will continue to play an increasing role of importance in this regard.... Blockchain has spread its wings over lots of industries, from gaming to insurance. Still, one of the industries that arguably needs the technology’s features more than others is digital advertising as most of its problems go down to insufficient accountability, lack of transparency, and high susceptibility to fraud – in a word, everything that blockchain can easily solve.

No wonder that there are numerous projects that work on creating a solution to that plague. Most of them, however, see the solution differently, and focus on different things. While it can eventually lead to an unnecessary fragmentation of already heavily divided market, it still creates healthy competition, which is economically sound in the long run. But anyway, what exactly do blockchain believers offer to the advertising industry?

AdEx is a decentralized ad exchange that raised $10 million over just 3 hours into their ICO back in June 2017. The platform’s creators claim that it can “disrupt and replace” the traditional advertising in digital media by enabling direct collaboration between advertisers and publishers. The platform claims that it can ensure 100% monetization of ad traffic while providing clear and transparent reporting, connecting advertisers to publishers around the globe, minimizing ad fraud risks, and asking no fees in return.

Notably, AdEx already offers a beta version of the platform, and welcomes advertisers and publishers to try it.

BAT, or Basic Attention Token, is one of the first solutions offered by blockchain startups in the realm of online ads. It is a digital currency that underpins Brave, a pay-to-surf web browser. It monitors user interaction with websites in order to tailor ads to a specific audience and make them actually interesting. The tokens are payable to users for viewing ad integrations or visiting relevant websites.

Being one of the first attempts to create a blockchain-powered ecosystem for advertising to garner serious media attention, this solution still has certain downsides. The most obvious of them is the use of cryptocurrencies, which are still beyond the conceptual grasp of wider audiences, and pariahs to most serious businesses. Additionally, the solution requires one to install special software, and generally isn’t very time efficient.

AdShares offers a decentralized marketplace for ads that can be bought and sold in a transparent fashion. Other advantages of the platform include “more liberal” moderation, which means that censorship rules there are pretty mild.

However, while it all looks pretty good, AdShares suffers from the same problem as its peers: all transactions on the platform can run exclusively in its native tokens, which can potentially scare away lots of potential customers who aren’t ready or willing to deal with cryptocurrencies.

The blockchain industry itself is still pretty young, and suffers from most problems typical for any other nascent industry. When it comes to advertising, most blockchain-powered projects have the biggest downside in the eyes of the big league companies: they use cryptocurrencies which are yet to garner any mainstream recognition.

This conceptual issue aside, their solutions hold a great promise, and are likely to evolve into something bigger the next decade. Digital advertising industry is truly plagued by lots of problems, all of which apparently can be solved by using decentralized architecture and solutions. However, only time will tell which form this eventually takes.

This is a sponsored article and does not necessarily reflect the opinions or views held by any employees of NullTX. This is not investment, trading, or gambling advice. Always conduct your own independent research. 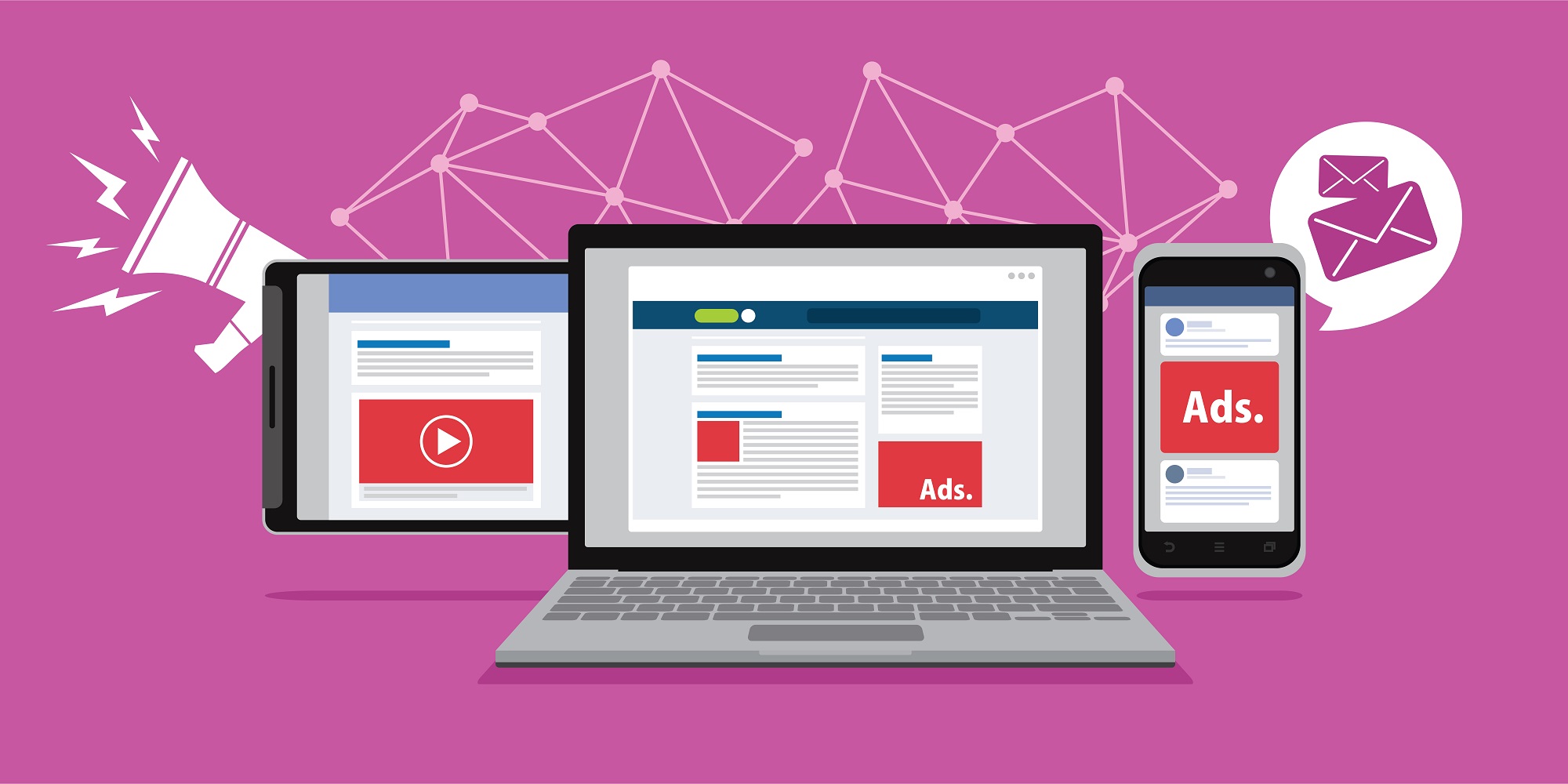 Blockchain has spread its wings over lots of industries, from gaming to insurance. Still, one of the industries that arguably needs the technology’s features more than others is digital advertising as most of its problems go down to insufficient accountability, lack of transparency, and high susceptibility to fraud – in a word, everything that blockchain […]

NEAR was one of the big movers in today’s trading session, as prices fell by almost 10% on Friday. RUNE and EOS also slipped to end the week, with the latter also dropping by...