:The World Cup in Qatar will kick off a day earlier than scheduled, governing body FIFA said on Thursday after its ruling bureau agreed unanimously to hold the opening ceremony...

WASHINGTON (AFP) – South Korean Kim Si-woo holed out for eagle from the fairway at the 18th hole on Thursday (Aug 11) to grab a share of the early first-round lead alongside...

Australia’s O’Connor gets the nod at flyhalf against Argentina

Australia flyhalf James O’Connor will start his first test this year in the absence of injured Quade Cooper as coach Dave Rennie largely kept faith with his winning selection...

Before FBI agents raided Donald Trump’s residence at Mar-a-Lago in search of classified documents, the Department of Justice last spring sent the former president a subpoena...

Stop me if you’ve heard this one before: A politician seemingly lacking in basic science literacy is spreading falsehoods about female biology on social media. The award this time...

Following the successful implementation of The Merge into Ethereum’s Goerli testnet, Ethereum developers confirmed during a Consensus Layer Call livestream that the highly...

Attorney General Merrick Garland announced Thursday that he had “personally approved” the decision for the FBI to seek a search warrant to raid former President Donald Trump’s...

Heat pumps: what they do and why they’re hot now

The humble heat pump has finally found its moment in the spotlight. The appliance can potentially save you money on your energy bills, fight climate change, and reduce Europe’s...

The American teenager contributed just under half of the miscues in the error-strewn affair, with her opponent accounting for 18 additional doubles.

Tenth seed Gauff, who reached her first Grand Slam final at the French Open this year, and number six Sabalenka battled for three and a quarter hours in their third-round marathon.

Gauff finished with nine aces and saved 10 of 14 break points that she faced.

Victory for the 18-year-old came a day after she beat Wimbledon champion Elena Rybakina in the third round in a match that took two and three-quarter hours.

Gauff will face off on Friday against two-time Grand Slam winner Simona Halep after the former number one from Romania defeated Switzerland’s Jil Teichmann 6-2, 7-5 in 91 minutes. 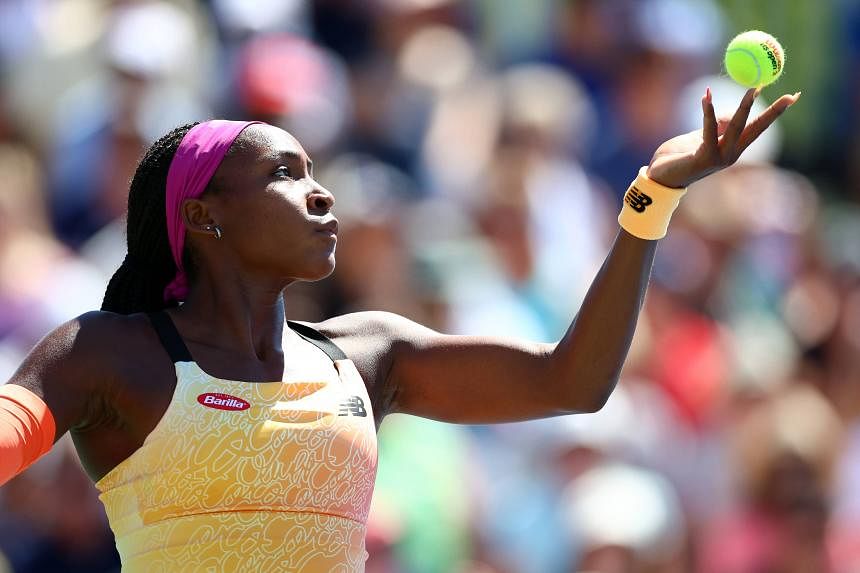 PRAGUE: Czech beach volleyball trainer Simon Nausch has tested positive for COVID-19, the Czech Olympic team said on Tuesday. Nausch is the third member of the Czech delegation to...

REUTERS: The Court of Arbitration for Sport has dismissed Chinese side Shandong Luneng’s appeal to reverse their expulsion from this year’s Asian Champions League, the...