Shares of Twitter (NYSE:TWTR) were halted this morning after it was announced that CEO Jack Dorsey would be stepping down. TWTR stock rose as high as 10% during the pre-market...

One of the largest cryptocurrency mixing protocols, Tornado.cash, has announced the project will deploy on the L2 (layer 2) Ethereum platform Arbitrum One. The creators of the...

Elon Musk is making headlines this morning, and it’s not for one of his many cryptocurrency meme tweets or feuds with other corporate magnates. Rather, Tesla (NASDAQ:TSLA) is...

Litecoin Could Rise as AMC Starts Accepting the ‘Silver’ of Crypto

Litecoin (CCC:LTC-USD), known as the silver to Bitcoin’s (CCC:BTC-USD) gold, is slowly gaining acceptance as a method of payment in online commerce. This is because as more...

State pension payments are vital for many older people, and increases are looked forward to. The sum usually increases each year in accordance with the Triple Lock mechanism, but this has been temporarily suspended. The earnings element of the Triple Lock has been removed as it was feared it could make the sum increase by more than what is affordable.

With the rate of inflation or 2.5 percent left, it has been confirmed the 2022/23 increase will be at 3.1 percent next April.

Those who are claiming under the basic state pension should also pay attention when it comes to increases.

Currently, married women claiming on this basis would be receiving £82.45 per week.

As a result, these individuals can expect to receive just over £340 worth of support each month.

To be in receipt of the full basic state pension, a person will usually need a total of 30 qualifying years of National Insurance (NI) contributions or credits – or 35 years for the full new state pension.

If National Insurance contributions are less than this, then a person can expect to receive less than the full sum.

People who are not receiving the full sum or who are not eligible for the basic state pension could get the “top up” known as the Married Woman’s Pension.

Married women will need to contact the Pension Service to receive the top up if:

Becky O’Connor, Head of Pensions and Savings at Interactive Investor, commented on the state pension announcement.

She said: “Many pensioners will be disappointed with this rise which doesn’t cover the rises they are experiencing in real time in the cost of heating and eating.

“They will be left worrying about how they will manage their bills over the coming year.

“It will be cold comfort to them that the inflation they are struggling with now will be reflected in next year’s uprating.

“The decision to scrap the triple lock for a year proved controversial, despite being justified by extremely high post-pandemic earnings figures, amid rising inflation since September.” 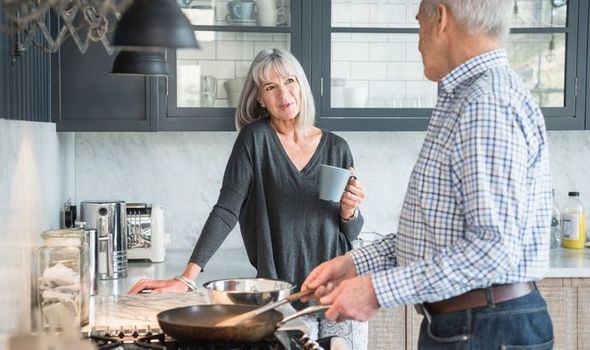 STATE PENSION payments are set to increase for married women in the coming year, in news likely to be welcomed for income in retirement. 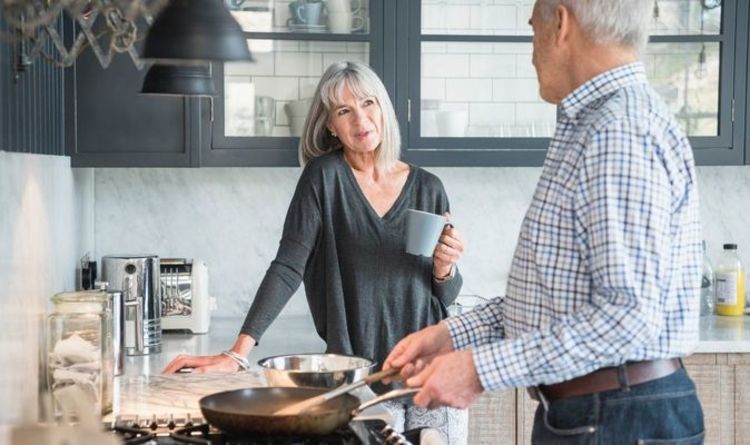 PIP claim: Britons suffering from migraines or headaches could get an extra £627 a month

For each task they’ll look at: Whether people can do it safely How long it takes someone How often their condition affects this activity Whether they need help to do it, from a...

State pension payments to rise this month – how much will you get from the DWP?

Jenny Holt, the managing director of Customer Savings and Investments at Standard Life, explained why overall pensions have gone up in the last year and how state pension changes...