Despite a flurry of remortgaging at the end of 2021, banks expect this activity to drop off during the first three months of this year, new Bank of England data released yesterday...

What is racketeering and how long is the minimum sentence for the offence?

RACKETEERING is a type of organised crime in which criminals use a business to extort money illegally. There is a number of different violations that can be regarded as...

Ernest Doku, broadband expert at Uswitch.com, agreed with Martin Lewis and said it’s really important that more is done to make people aware of these social tariffs. He said: “At...

Washington Post Torches Kevin McCarthy: ‘Thrown In His Lot With Enemies Of Democracy’

The Washington Post tore into House Minority Leader Kevin McCarthy’s (R-Calif.) refusal to cooperate with a House select committee’s investigation into the U.S. Capitol riot. In...

On Thursday, the Near Foundation announced the project has raised $150 million from strategic investors such as Three-Arrows Capital, a16z, Mechanism Capital, Dragonfly Capital,...

Covid created 20 new ‘pandemic billionaires’ in Asia, says Oxfam While wealthiest got richer, 140m people fell into poverty as jobs were lost, wiping out years of gains for...

Despite a flurry of remortgaging at the end of 2021, banks expect this activity to drop off during the first three months of this year, new Bank of England data released yesterday shows. In a blow to savers, this could potentially lead to banks offering lower interest rates. Sarah Coles, senior personal finance analyst at Hargreaves Lansdown said Britons “could grow old waiting for saving rates to rise” as big high street banks “don’t need our money”.

She explained: “Demand for mortgages has dropped and is set to keep falling, so banks don’t need as much cash to fund this lending”.

“They’re already sitting on a pile of cheap money from the Government, and they have plenty to keep them going for now”, she added.

In light of these statistics, banks that haven’t passed on the Bank of England rate rise to savers may not be rushing to do so.

As a consequence, many will be wondering how they can make their money work harder, particularly amid a rising rate of inflation in the UK.

For Coles, “the only way to get the best possible rate is to shop around and switch”.

She said: “Right now, the typical high street bank is paying 0.01 percent, while shopping around can earn you 70 times as much interest”.

This is in contrast to April last year when the highest interest rate on the market for a one year fixed-rate savings account stood at 0.65 percent.

During this time, banks needed more cash to back their mortgage lending so they were thus incentivised to boost savings rates.

For example, last year, the peer-to-peer lending website Zopa, which secured a banking licence in 2020, was offering a range of fixed-term savings accounts paying 0.76 percent to those who fixed for a year.

They offered 0.9 percent for over two years and 1.01 percent to anyone opting for a three year term.

Better rates are typically confined to fixed-rate savings accounts where customers have to tie up their money for a year or more.

Despite the fact that mortgage lending declined in the last quarter of 2021, mortgages are still expected to become more widely available this year.

This comes in the wake of lenders anticipating an easing of conditions for borrowers with smaller deposits.

For instance, Bank of England data shows how the number of lenders predicting that credit conditions will loosen over the next three months exceeds those saying it will tighten by 15 percent.

Last year’s housing market was characterised by a sharp rise in the number of sales which was fuelled by the stamp duty holiday.

But with inflation running at 5.1 percent, more households have been borrowing money and banks expect this trend to continue into 2022.

Savers and those seeking to pass lenders’ mortgage affordability tests are disadvantaged as mortgage interest rates may also rise.

Fewer homes could be available for sale this year too.

How fast rates will rise this year remains a key question for markets.

If home buying activity increases once the spring selling season commences, it would stand to benefit savers who are seeking the best interest rates. 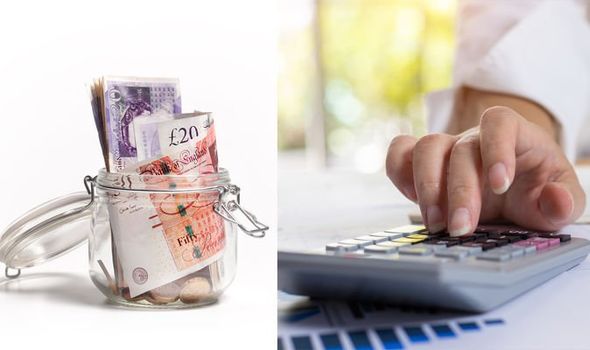 MORTGAGE demand in the UK has fallen, and is set to continue to drop as the housing market slows. The impact has sparked an alert for savers to take action to get the best interest rates. 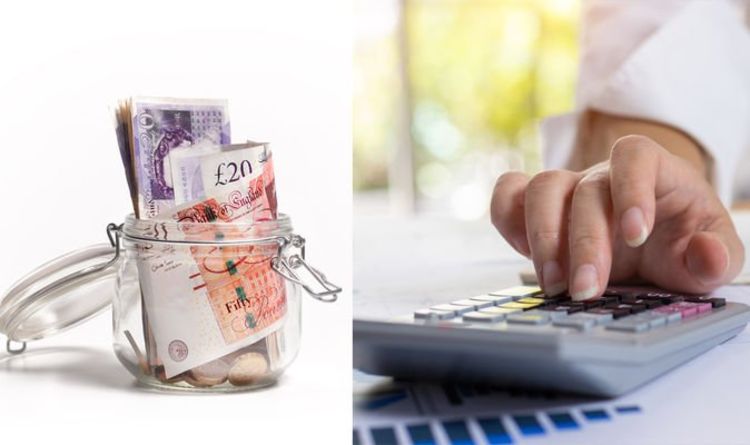 The financial regulations require hedge funds and wealthy investors that exceeded the $100 million equity holdings threshold to file a report that shows their positions at the end...