This comes following the Bank of England’s decision earlier today to hike the UK’s base rate by 0.50 percent to 1.75 percent to mitigate the rise in inflation. The bank confirmed...

KHIMKI: A Russian court on Thursday (Aug 4) sentenced US basketball star Brittney Griner to nine years in prison over drug smuggling as US President Joe Biden called the ruling...

Source: OpturaDesign / Shutterstock.com Robinhood (NASDAQ:HOOD) stock is in the spotlight today as investors react to news of a probe from the SEC. That probe was revealed by...

This comes following the Bank of England’s decision earlier today to hike the UK’s base rate by 0.50 percent to 1.75 percent to mitigate the rise in inflation. The bank confirmed changes to its in-credit interest rate on 1I2I3, Select and Private Current Accounts. Furthermore, Santander outlined a series of interest rate rises across the financial institution’s range of non-base rate linked savings products.

As a result, Santander customers will be able to earn up to £200 per year in interest.

Furthermore, the bank’s customers will be able to get cashback on household bills for a £4 monthly charge.

READ MORE: What would a recession mean for house prices? Experts predict jolt

As well as these changes, Santander also announced its base rate linked products will be affected following the Bank of England’s intervention, including its mortgage offerings.

All of the bank’s tracker mortgage products linked to the base rate will rise by 0.50 percent from September 3.

Among the products affected will be the Santander Follow-on Rate (FoR) which will rise to five percent.

The Alliance and Leicester mortgage products, which are also linked to the base rate, will go up by 0.50 percent from the start of next month.

All of the bank’s savings products that are linked to the Bank of England base rate will rise by 0.50 percent next month, which includes the Rate for Life and Good for Life savings accounts.

It should be noted that any future changes made to Santander’s savings products which are not linked to the base rate, will be communicated directly to customers by the bank.

While the bank is offering favourable rates in comparison to other players in the market, Santander is unable to compete with the 9.4 percent inflation which diminishes returns on savings.

Chieu Cao, the CEO of Mintago, explained: “Today’s Bank of England decision will do little to help the Britons who are struggling in the midst of the cost-of-living crisis.

“Not all savings accounts will reflect the changes to the base rate, and it still will not come close to the rate of inflation.

“Meanwhile, those with debts, particularly mortgages, will likely see their repayments increase.” 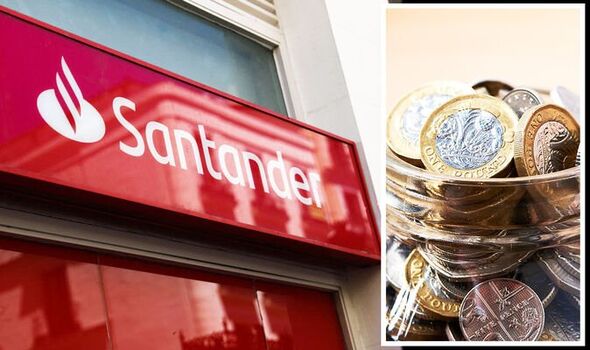 SANTANDER has announced it is increasing interest rates across its current account, savings and mortgage offerings. 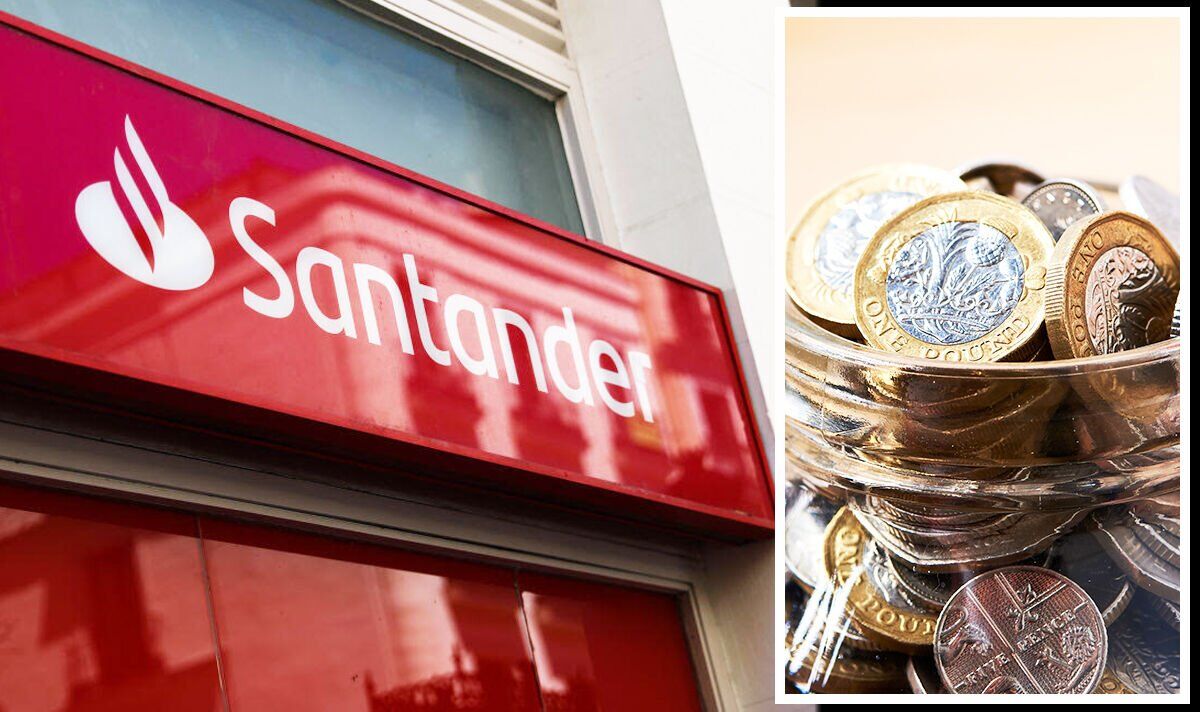 Stock futures sank Sunday evening as investor jitters over rising coronavirus cases in key parts of the country stirred up an extension of last week’s pullback in equities. Last...

Gilead’s remdesivir has flopped in its first trial: Financial Times