US hunter fined after trophy photo proves he shot sheep in Canada Donald Lee claimed he killed a Fannin bighorn sheep in Alaska but an online sleuth and Yukon conservation...

Paul McCartney and Kendrick Lamar to headline Glastonbury 2022 As the festival returns from Covid-enforced hiatus, over half of the acts announced so far feature women (Clockwise,...

State pension payment dates to change next month – when will you be paid?

Finally, if digits fall between 80 and 99, then the state pension can be expected on a Friday. For this reason, it is those who are paid on a Friday or a Monday who should pay...

‘Bot holiday’: Covid disinformation down as social media pivot to Ukraine The usual deluge of invective prompted by coronavirus and vaccine issues is absent – Russia’s invasion...

Obesity rates likely to double by 2030 with highest rises in lower-income countries More than half of women in South Africa projected to have condition, with no country expected...

GPU mining remains one of the most popular options for mining cryptocurrency. There are dozens of great GPUs that crypto enthusiasts can use to mine digital assets and below we...

In its latest efforts to destabilize the Russian invasion in Ukraine, the hacker group Anonymous offered Russian troops over $50k in Bitcoin in exchange for their tanks. According...

With sanctions freezing much of Russia’s foreign reserves and the country largely cut off from international finance China has been viewed as a potential lifeline to Putin.
However, in a further indication of Russia’s growing pariah status, the Asian Infrastructure Investment Bank (AIIB) has announced it will halt all activity with both Russia and Belarus.
In a statement, the bank said: “As the war in Ukraine unfolds, the Asian Infrastructure Investment Bank (AIIB) extends its thoughts and sympathy to everyone affected.
“Our hearts go out to all who are suffering.”

It added: “Under these circumstances, and in the best interests of the Bank, Management has decided that all activities relating to Russia and Belarus are on hold and under review.”

The AIIB was launched in Beijing in 2016 and describes its mission as financing “the infrastructure of tomorrow”, although it has widely been seen as a counter to the dominance of the International Monetary Fund and World Bank.

It currently has 105 approved members with China remaining as the largest shareholder, controlling 26.5 percent of voting rights.

Russia is its third largest shareholder, after India, and holds a seat on the board of directors.

“Do we approve that loan to that one entity? It’s not the best thing to do at the moment, is it?”

China is thought to be concerned about falling foul of sanctions itself and damaging its own financial links to the west if it is seen to be helping Russia get round the restrictions.

Although it has stopped short of condemning Russia, the Chinese foreign ministry called on “all sides to exercise restraint” on Friday after Russian forces began an attack on the Zaporizhzhia nuclear power plant in Ukraine.

A spokesman said Beijing was “very concerned” about the situation. 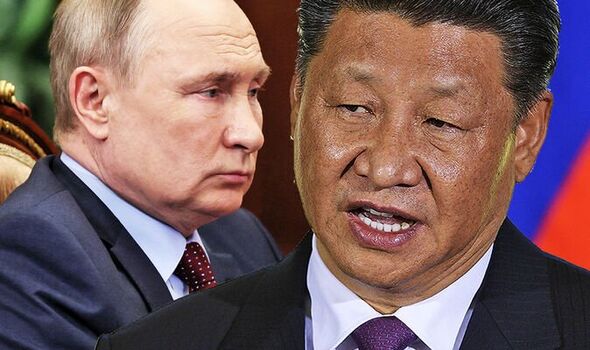 A MAJOR Beijing based lender has announced it is suspending activities with Russia and Belarus as Vladimir Putin increasingly looks to China for support. 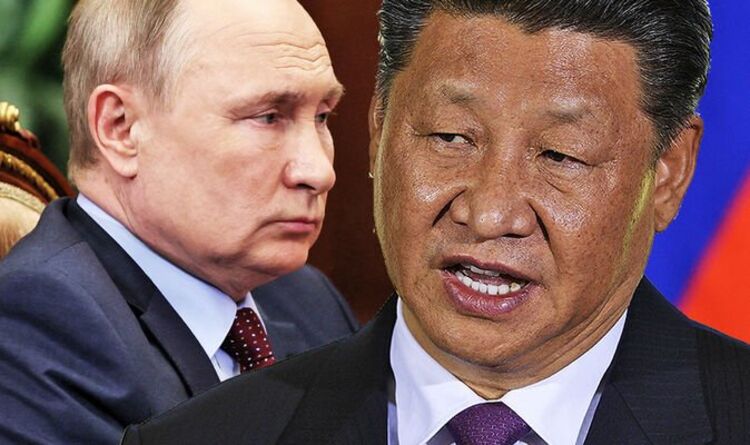 Sundial Growers Announces Pricing of its US$20 Million Registered Offering

Pension age changes confirmed – what will the rise mean for you and your retirement?

NMPA changes were announced earlier this year, and will be introduced in the Finance Bill 2021-22. However, many Britons might be unsure as to what this will mean for them and...