KAZAN, Russia : An own goal by Slovakia defender Milan Skriniar handed Russia a 1-0 home win in their World Cup qualifier in Group H on Friday.

In an attempt to clear the ball from the six-yard box, Skriniar sloppily deflected a dangerous cross by Arsen Zakharyan past goalkeeper Marek Rodak, handing Russia the lead in the 24th minute.

Slovakia dominated possession, their best chances coming late in the first half. Russian goalkeeper Matvei Safonov denied Lukas Haraslin with a diving save, and a low strike by Slovak midfielder Ondrej Duda sailed just wide of the far post.

Slovakia pressed in the second half but failed to capitalise against a revitalised Russian side under the leadership of new coach, Valery Karpin.

With their win on Friday, Russia remain second in Europe’s Group H with 16 points, trailing Croatia on goal difference. Slovakia are in fourth place with nine points.

Russia face Slovenia while Slovakia take on Croatia on Monday. 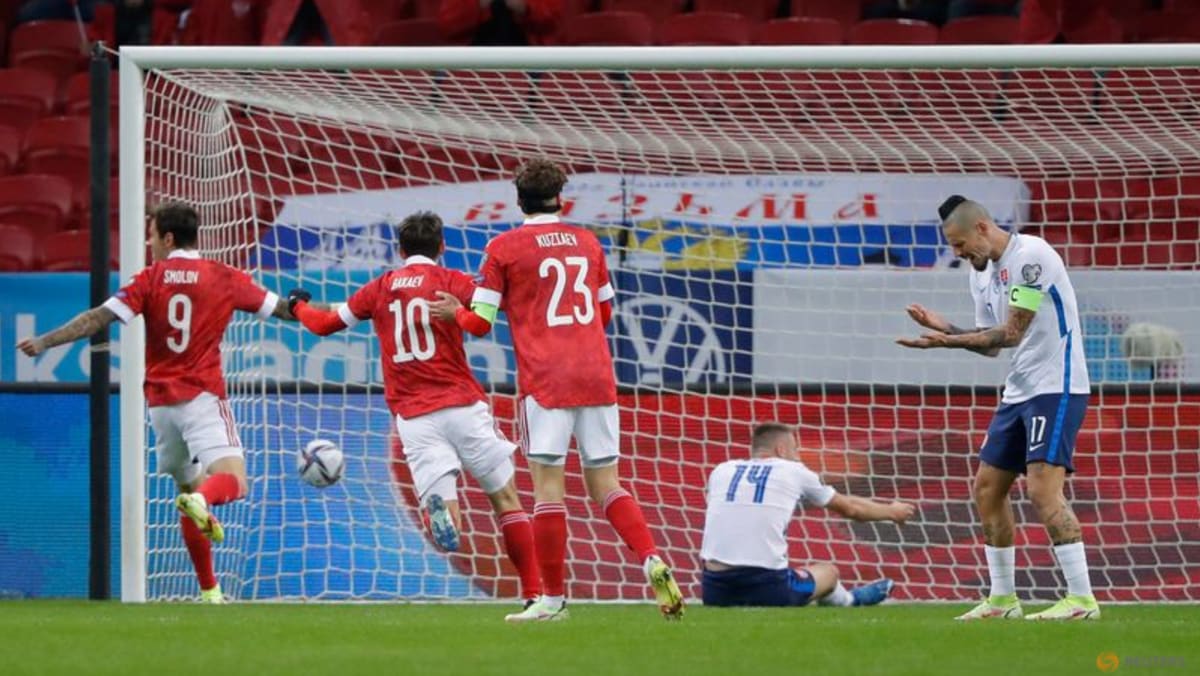 DORTMUND, Germany: Borussia Dortmund’s Giovanni Reyna and Raphael Guerreiro are doubtful for their Champions League Round of 16 second leg at home to Sevilla on Tuesday but...

LONDON: Former British Open champion Paul Lawrie will call time on his European Tour career after competing in his 620th event in this week’s Scottish Open. Lawrie, who...