ISTANBUL: Turkey were held to a 1-1 draw at home by Norway in a result that could be costly for the hosts in their bid to qualify for the 2022 World Cup, as they stayed two points behind their opponents and four behind Group G leaders the Netherlands.

Turkey had an impressive start, taking the lead after six minutes with Olympique de Marseille midfielder Cengiz Under finding Kerem Akturkoglu who only had to tap the ball in.

The second half had a slower tempo with fewer chances created by either team in contrast to the first 45 minutes.

The Dutch lead Group G with 16 points from seven matches, followed by Norway on 14 points and Turkey on 12.

Ahead of the match, Norway players unfurled a banner reading “Fair play for migrant workers” as part of a protest against World Cup hosts Qatar over the treatment of migrant workers, many of whom are involved in construction of stadiums for next year’s tournament. 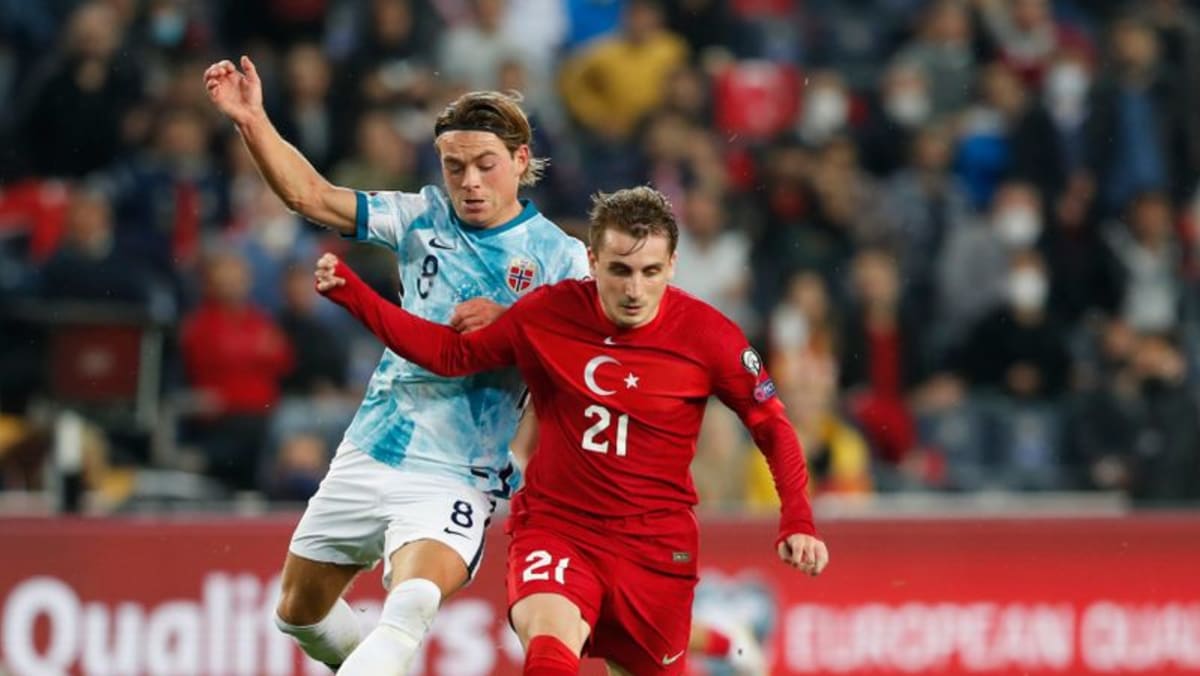 LONDON: Manchester United left back Luke Shaw said he regrets letting down Gareth Southgate in the past by pulling out of England squads but is determined to make up for lost...