Martin Lewis grilled Rishi Sunak today on The Martin Lewis Money Show, Live on ITV at 8.30pm tonight, with the Money Saving Expert putting the public’s concerns to the...

Priti Patel has reached a six-figure settlement with a senior civil servant after claims that he was forced out of his job for intervening in her alleged bullying of fellow staff,...

Martin Lewis grilled Rishi Sunak today on The Martin Lewis Money Show, Live on ITV at 8.30pm tonight, with the Money Saving Expert putting the public’s concerns to the Chancellor. Much of the discussion revolved around SEISS eligibility but at one point, Martin was forced to interrupt to address problems with the furlough scheme.

Mr Sunak continued: “First, the furlough scheme will be extended until the end of September.

“For employees, there will be no change to the terms – they will continue to receive 80 percent of their salary, for hours not worked, until the scheme ends.

“As businesses reopen, we’ll ask them to contribute alongside the taxpayer to the cost of paying their employees.

“Nothing will change until July, when we will ask for a small contribution of just 10 percent and 20 percent in August and September.

“The Government is proud of the furlough – one of the most generous schemes in the world, effectively protecting millions of people’s jobs and incomes.”

“However, it has not been possible to save every job.

“The number of people on company payrolls fell by 882,000 between February and November 2020. By the end of last year, the unemployment rate had risen to 5.1 percent.”

Within the Chancellor’s speech, the economic damage created by coronavirus was addressed and Mr Sunak warned public spending would have to be covered at some point: “This Budget is not the time to set detailed fiscal rules, with precise targets and dates to achieve them by – I don’t believe that would be sensible.

“But I do want to be honest about what I mean by sustainable public finances, and how I plan to achieve them. Our fiscal decisions are guided by three principles.

“First, while it is right to help people and businesses through an acute crisis like this one, in normal times the state should not be borrowing to pay for everyday public spending.

“Second, over the medium term, we cannot allow our debt to keep rising, and, given how high our debt now is, we need to pay close attention to its affordability.

“And third, it is sensible to take advantage of lower interest rates to invest in capital projects that can drive our future growth.” 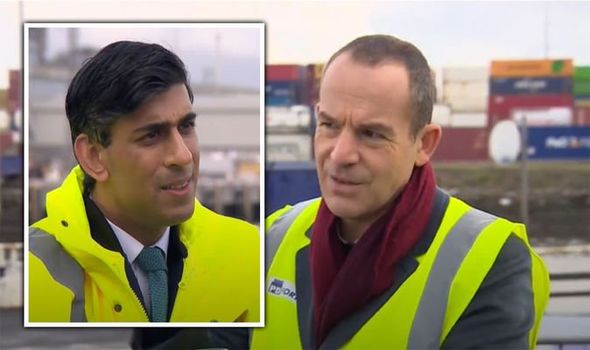 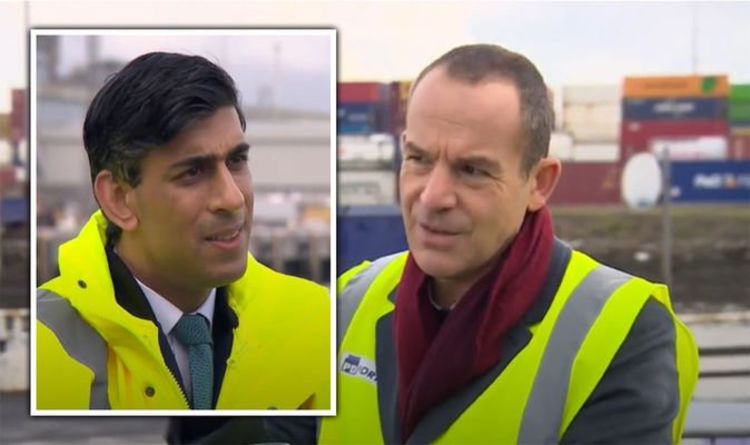 Some wellness products growing ‘over 1,000%’ during pandemic: Ro CEO

The coronavirus pandemic accelerated a wellness renaissance among consumers as stay-in-place orders took effect, based on some of the sales trends seen by companies, including...

Who wants to be a millionaire? The honest answer is that most of us would love it, but we are going the wrong way about it, new statistical analysis shows. The winning strategy is...