Technology and law enforcement are usually on opposite ends of a divide. While governments want to analyze as much consumer data as possible, very few people are effectively...

Most cryptocurrencies took a hit on Christmas Day, losing between 5-10% after having a decent run of solid gains last week. Some traders had assumed digital asset markets would be...

BitBounce: A Crypto Based Email Service (Everything You Need To Know About It)

Hello! I use a new email filtering service called BitBounce to filter my email. To deliver your email to my inbox, please click the button below and pay the small cryptocurrency...

With the New Year around the corner, startups as well as established players in the cryptocurrency industry have announced plans for new products and services. In The Daily today...

Kucoin has delisted 10 digital assets, including bitcoin gold and mobius, and Huobi has put 32 trading pairs on notice. Both exchanges cite issues to do with weak liquidity and...

Wealthfront, one of the largest independent robo-advisers in the U.S. market, has added support for Coinbase accounts. The Wealthfront team explained that high customer demand was...

Report: Use of Cryptocurrencies for Remittance Is Growing in Popularity

A new report by a blockchain-focused research company asserts that there has been a spike in people using cryptocurrencies to send remittances. This growth is in part due to the...

Despite regulatory uncertainty and banking restriction imposed by the country’s central bank, an Indian cryptocurrency exchange is seeing record trading volumes every month. The...

According to the Bitcoin Obituaries webpage, the cryptocurrency ‘died’ 90 times in 2018. Since the inception of Satoshi’s great invention, almost a decade ago, economists and...

Cryptocurrency markets were blessed with bullish momentum on Christmas eve. Unfortunately, once Christmas day hit the tables have turned and the bears made their presence known.... Technology and law enforcement are usually on opposite ends of a divide. While governments want to analyze as much consumer data as possible, very few people are effectively willing to go along with that plan. In India, a new law has been passed which puts any computer in the country under scrutiny by the domestic intelligence agencies. This decision was finalized by the Indian Ministry of Home Affairs earlier this week.

It is evident governments around the world have become somewhat intent on harvesting as much consumer data as possible. In some countries, warrants can be used to break into computers or mobile devices to obtain the necessary information. Most of those efforts are rather small-scale first and foremost, which is only to be expected. That only makes the decision by India’s Ministry of Home Affairs more troublesome in its own right.

To put this new law into perspective, the order has been issued to let 10 Central Agencies intercept and monitor any information passing through computers in India. Additionally, these agencies can also decrypt any information gathered in the process, which is perhaps the most disturbing aspect of this particular law. Considering how this does not pertain to computers used solely by corporations, but also those owned by consumers and public instances, there is a lot of information waiting to be sifted through in the years to come.

As one would come to expect, all of these governments are under the purview of the Indian government. The main question is what all of these parties hope to achieve by openly invading the public’s privacy on a daily basis. All people who fail to adhere to this new law – either willingly or not – can face up to seven years in prison and a hefty fine. This further confirms the data harvesting measure is no joke, albeit it has not been made clear what type of information the agencies are looking for exactly.

This new law has been passed under the Information Technology Act of 2000. That law states the government can direct any agency to use any means necessary for operations pertaining to the “interest of the sovereignty or integrity of India”. As such, it seems there will be a lot of useless information collected as well, but that is not necessarily what most people should be concerned about right now.

Why the Indian government would openly invade consumer privacy, is something no one can make sense of right now. The country has a bit of a history when it comes to making dubious decisions recently. A few years ago, the government decided to remove high-denomination fiat currency bills from the economy altogether. That move has left its mark on the Indian economy even to this very day.

As this new law has already gone into effect this week, the first results of this “investigation” could become apparent fairly soon. As these ten central agencies can now snoop on all information transmitted, received, and broadcasted by any computer in India, it will be interesting to see what the outcome of this new measure will be. It is safe to say most consumers and companies are not too happy with this recent development, but there isn’t much one can do about it.

The post India Exposes all Computers to 24/7 Governmental Scrutiny Without a Warrant appeared first on NullTX. 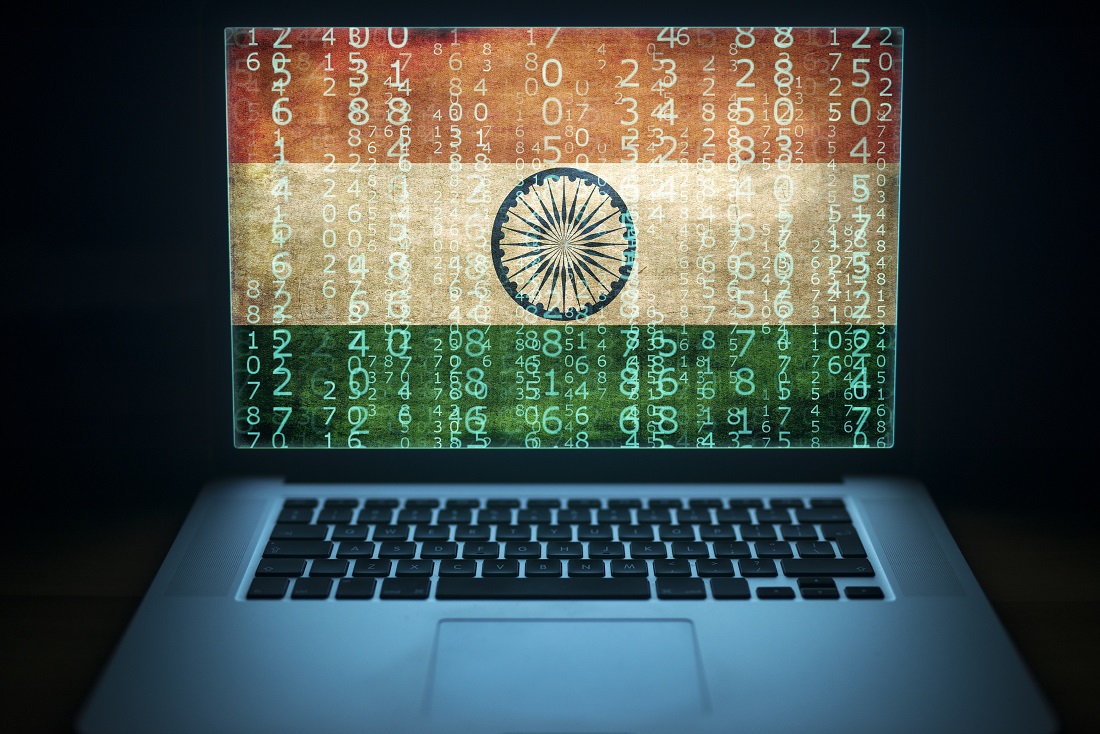 Technology and law enforcement are usually on opposite ends of a divide. While governments want to analyze as much consumer data as possible, very few people are effectively willing to go along with that plan. In India, a new law has been passed which puts any computer in the country under scrutiny by the domestic […]

The post India Exposes all Computers to 24/7 Governmental Scrutiny Without a Warrant appeared first on NullTX.

In the world of cryptocurrency, there are a fair few hard forks to contend with as of right now. Although Monero has seen its fair share of forked clones recently, it seems the...

LG’s telecom subsidiary, LG Uplus, has signed a memorandum of understanding that will see it offer its users blockchain-based international payments. The service will begin trial...