Former England skipper Ray Illingworth, who famously captained the team to an Ashes triumph in Australia in 1970–71, has said he is undergoing treatment for esophageal cancer. A...

Gojo shocks Sonego to give Croatia lead over Italy

TURIN : Crotia’s Borna Gojo produced another shock as he beat Italy’s Lorenzo Sonego to give his country the lead in their Davis Cup Finals last-eight clash on Monday....

World soccer’s governing body FIFA will test its semi-automated offside technology at the Arab Cup 2021 which begins in Qatar on Tuesday, with Chief Refereeing Officer...

‘Race against time’ to save Xmas from Omicron with ‘Frankenstein mutations’

EUROPEAN leaders are scrambling to save Christmas as the Omicron variant with a “Frankenstein mix” of mutations sweeps across the region. European Commission President...

South African scientists explore vaccines’ effectiveness against Omicron Crucial work will study how well current jabs work and whether they need to be updated to tackle new...

LONDON: Triple world champion Mark Williams has apologised to snooker fans for falling asleep during his own match at the UK championship, blaming the after-effects of COVID-19....

Former England skipper Ray Illingworth, who famously captained the team to an Ashes triumph in Australia in 1970–71, has said he is undergoing treatment for esophageal cancer.

A combative Yorkshireman who captained England in 31 test matches between 1958 and 1973 and played in the first ever one-day international in 1971, Illingworth also had spells as an administrator and the coach of the national team.

The 89-year-old, whose wife Shirley died in March after her own fight with cancer, said he was hopeful of a full recovery.

“They got rid of a lot of the tumour but there were still two centimetres left, originally it was eight,” Illingworth told the Daily Telegraph in an interview.

“They’re just hoping to get rid of the last bit with extra double doses (of radiotherapy). I will see how these next two doses go, keep my fingers crossed and hope I have a bit of luck.

“I don’t want to have the last 12 months that my wife had. She had a terrible time going from hospital to hospital and in pain. I don’t want that.” 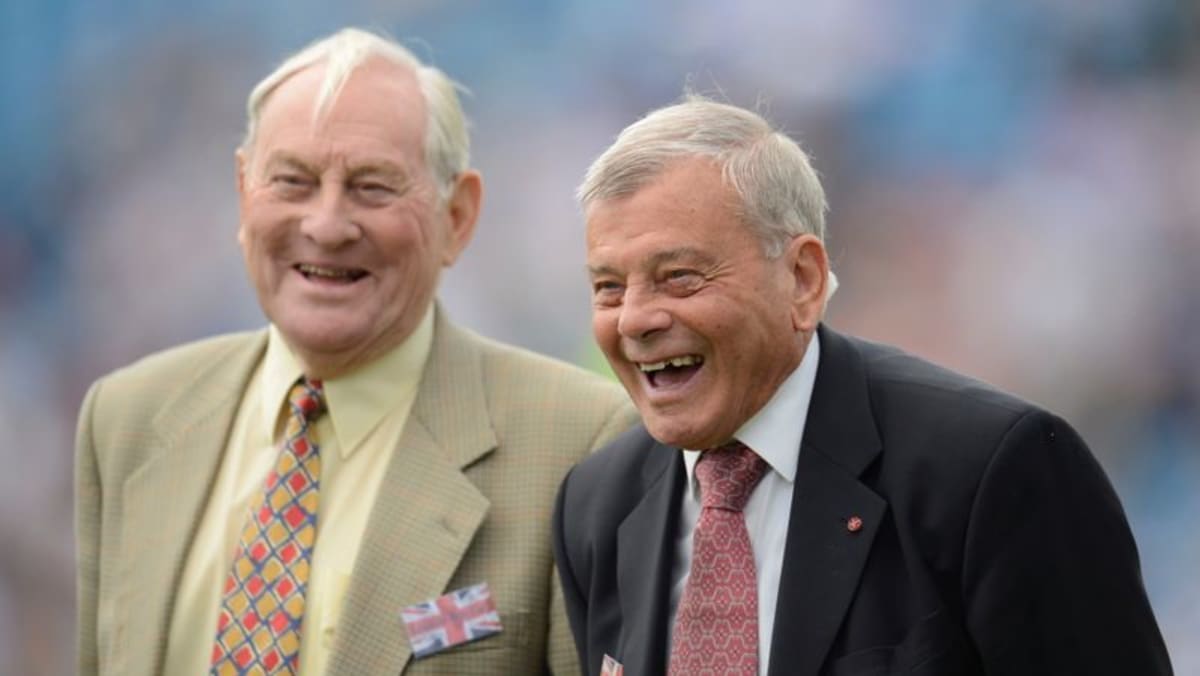 REUTERS: Juventus coach Andrea Pirlo said his side need to show the same attitude and spirit against all teams and not just perform in the big matches ahead of the...

LONDON: World number three Simona Halep said she is more interested in silverware than her ranking and will focus on the Grand Slams and the Olympics as she looks to add to her...