LONDON : Romelu Lukaku opened his Champions League account for Chelsea as his powerful header earned the holders an unconvincing 1-0 victory over Zenit St Petersburg at Stamford...

BARCELONA (REUTERS) – Two goals from Robert Lewandowski and one from Thomas Mueller propelled Bayern Munich to a 3-0 win at Barcelona in their opening Champions League game...

press release PRESS RELEASE. AscendEX is thrilled to announce the listing of the iMe token (LIME) under the pair USDT/LIME on Sept. 14 at 1 p.m. UTC. iMe is an innovative,...

Tennis: Fernandez caught up in Cinderella moment after US Open run

MONTREAL : After being caught up in a showbiz whirlwind following her unexpected run to the U.S. Open final, Canadian teenager Leylah Fernandez said she now feels like Cinderella....

SEVILLE (REUTERS) – Sevilla were held to a 1-1 draw at home to RB Salzburg in the Champions League on Tuesday (Sept 14) after a chaotic first half in which four penalties...

Burundi’s Francine Niyonsaba capped off her season by breaking the 2,000 metres world record on Tuesday, finishing with a time of 5 minutes and 21.56 seconds at a...

LONDON : Romelu Lukaku opened his Champions League account for Chelsea as his powerful header earned the holders an unconvincing 1-0 victory over Zenit St Petersburg at Stamford Bridge in their Group H opener on Tuesday.

It had been an uncomfortable night for the defending champions against a well-organised Russian side but in the 69th minute the big-money striker Lukaku broke the deadlock with a header straight from the centre forward’s handbook.

Chelsea were hardly convincing, however, and Thomas Tuchel’s side did not even manage a shot on target in a pedestrian first half.

They did improve in a far more entertaining second period in which Zenit looked capable of springing a surprise.

But all that mattered in the end for a raucous Stamford Bridge crowd was that another European campaign began with three points, maintaining the club’s impressive start to the season. 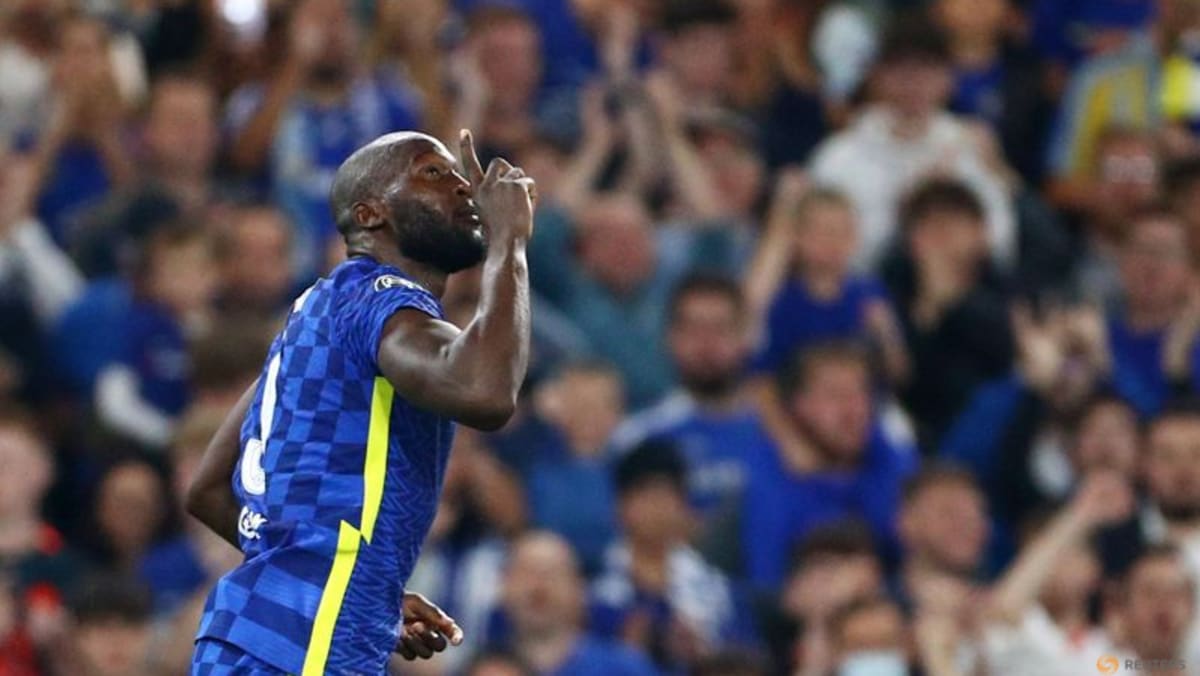 The sportsmen who went to war

LONDON: Many sportsmen were forced to put their careers on hold to fight in World War II. The conflict cut short the lives of some, including England Test cricketer Hedley Verity...