World soccer’s governing body FIFA will test its semi-automated offside technology at the Arab Cup 2021 which begins in Qatar on Tuesday, with Chief Refereeing Officer...

‘Race against time’ to save Xmas from Omicron with ‘Frankenstein mutations’

EUROPEAN leaders are scrambling to save Christmas as the Omicron variant with a “Frankenstein mix” of mutations sweeps across the region. European Commission President...

South African scientists explore vaccines’ effectiveness against Omicron Crucial work will study how well current jabs work and whether they need to be updated to tackle new...

LONDON: Triple world champion Mark Williams has apologised to snooker fans for falling asleep during his own match at the UK championship, blaming the after-effects of COVID-19....

Shares of Twitter (NYSE:TWTR) were halted this morning after it was announced that CEO Jack Dorsey would be stepping down. TWTR stock rose as high as 10% during the pre-market...

One of the largest cryptocurrency mixing protocols, Tornado.cash, has announced the project will deploy on the L2 (layer 2) Ethereum platform Arbitrum One. The creators of the...

World soccer’s governing body FIFA will test its semi-automated offside technology at the Arab Cup 2021 which begins in Qatar on Tuesday, with Chief Refereeing Officer Pierluigi Collina saying the competition represented its most important trial so far.

The technology is based on limb tracking and provides the Video Assistant Referee (VAR) with information before the on-field official takes a final call.

“We’ll have a camera setup installed under the roof of each stadium,” FIFA’s Football Technology and Innovation Director Johannes Holzmueller said in a statemen on Monday.

“The limb-tracking data extracted from the video will be sent to the operations rooms and the calculated offside line and detected kick-point is provided to the replay operator in almost real time.

“The replay operator then has the opportunity to show it immediately to the VAR. At the FIFA Arab Cup the assistant VAR at a dedicated offside station can immediately validate and confirm the information.”

FIFA’s Chief of Global Football Development Arsene Wenger said in April that he hoped the organisation would be ready to implement the technology at next year’s World Cup in Qatar.

In March, former Netherlands forward Marco van Basten called on football’s lawmakers to consider scrapping the offside rule, saying that the sport would be better off without it.

The game has seen several contentious offside calls since the introduction of the VAR, with growing concern about the time taken and the precision with which offsides are judged.

“Technology is very important and useful in both the pre-match preparation and the decision-making process during matches,” Collina said.

“In an offside incident, the decision is made after having analysed not only the players’ position but also their involvement in the move.

“Technology – today or tomorrow – can draw a line but the assessment of an interference with play or with an opponent remains in the referee’s hands.” 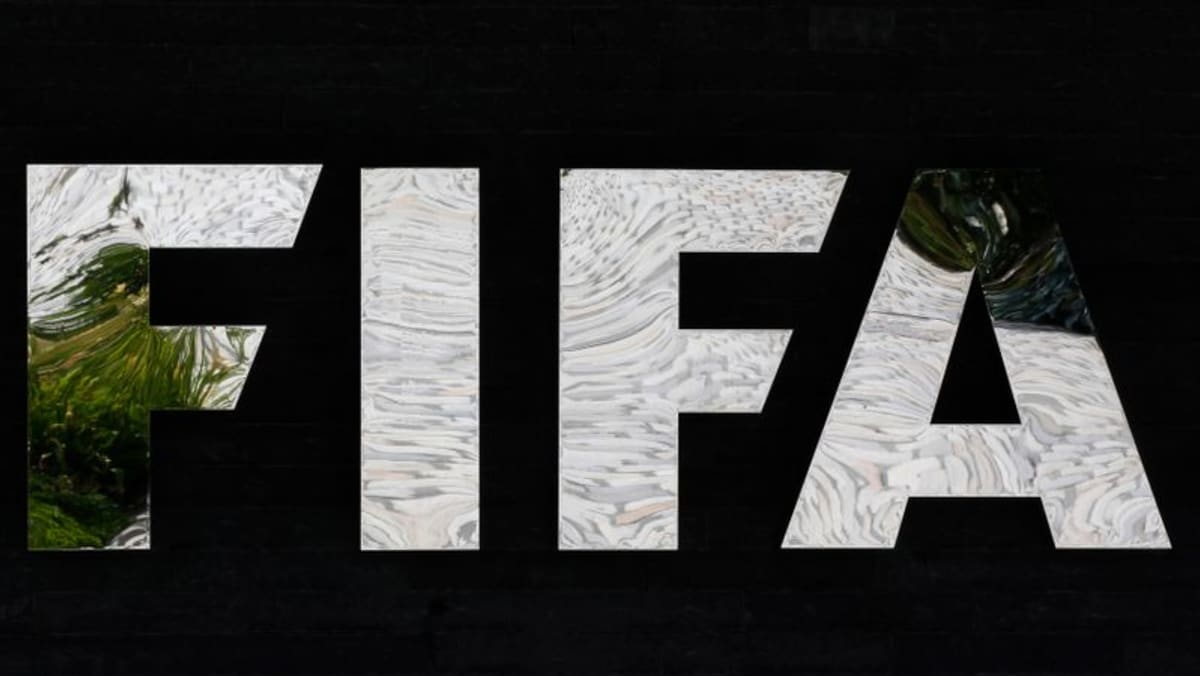 ROME: Italian rugby great Mirco Bergamasco has highlighted a lack of players moving abroad and youth development issues as reasons for his country’s recent struggles on the...