Warner Bros. went out of its way to make sure that James Gunn’s The Suicide Squad wasn’t exactly looked at as a direct sequel to David Ayer’s Suicide Squad even though that’s what...

LONDON: Arsenal said on Friday (Jan 14) they had asked the Premier League to postpone their north London derby at Tottenham Hotspur this weekend due to a combination of coronavirus cases, injuries and players at the Africa Cup of Nations (AFCON).

Cedric Soares and Bukayo Saka suffered injuries at Anfield in a match where Granit Xhaka was sent off.

Arsenal were already without Thomas Partey, Mohamed Elneny, Nicolas Pepe and Pierre-Emerick Aubameyang due to their AFCON commitments.

“We can confirm we have made an application to the Premier League for the postponement of Sunday’s north London derby against Tottenham Hotspur,” said an Arsenal statement.

“We have reluctantly taken this step but we have many players currently unavailable across our squad as a result of COVID-19, injuries and players away with their countries at AFCON.”

Arsenal manager Mikel Arteta, speaking earlier on Friday, was uncertain about whether the match would go ahead.

“I don’t know, it’s difficult to say that with total honesty without assessing our players,” he said when asked if he would like the game to be called off.

“What is today very unlikely, tomorrow is likely to happen. It’s gone the other way for us when we were ready to play a match and it was cancelled twice because the other team had issues so it can go both ways. But our intention is always to play.”

Fifth-placed Arsenal are two points ahead of Tottenham, but Spurs have two games in hand.

Burnley’s match against Leicester on Saturday had already been postponed, with the Clarets lacking sufficient players due to Covid cases and injuries. 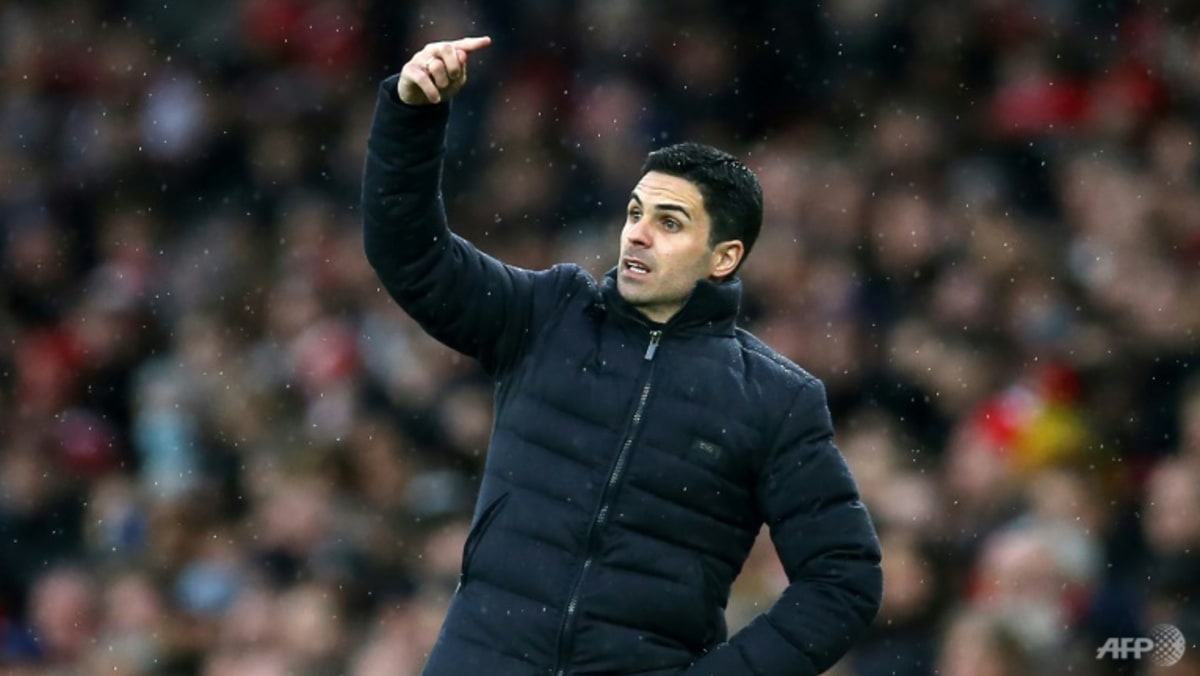 HONG KONG: COVID-19 has scattered Chinese football clubs across the globe, with homesick players training for a season that has no start date and teams from other countries too...

REUTERS: Two TV commentators who made racist remarks during a Brazilian women’s game on Sunday have been removed from their post after action by the Brazilian Football...