The online service for the third SEISS grant opened today, with those eligible now able to make a claim. There is a deadline for doing this, meaning those wishing to claim the...

The Universal Credit Housing Costs Element is available for most working-age tenants having replaced Housing Benefit. The payment is intended to help with rent costs and is paid...

The advice reads: “Borrowers who’ve already had or are on a payment holiday will be able to ‘top-up’ to a total of six months of payment holidays. “In general,...

It’s been an impressive November for S&P 500 stocks. And the month served up another reminder of the power in picking top stocks. X The top nine S&P 500 stocks in...

The Chancellor commissioned a Government review which looked at ways he could try to raise funds to help the country’s economy recover. The UK has slipped into a...

It is possible to request a state pension forecast from the government which will tell the claimant how much state pension they’ll get. It’s important to be aware that...

Automaker Races Toward Record Highs As It Hits EV Accelerator

GM stock, after stalling for close to a decade, is driving in the fast lane. Last week, GM stock dashed to the cusp of an all-time high. Though it’s still unclear how far GM...

Hello, I have read a few of your HelpMeRetire inquiries, and I have a situation that I can’t seem to find much information about when I read retirement planning guides. I am 60...

Kandi Technologies Group  (KNDI) – Get Report lost a quarter of its market value on Monday after the short seller Hindenburg Research alleged that the China-based electric-car-parts company was falsifying revenue using fake sales to undisclosed affiliates.

Hindenburg Research said that while many investors have realized that electric vehicles are the future of the auto industry, “a psychotic flood of speculative capital has lifted all companies in the sector, regardless of quality.”

The research firm said it had identified Kandi’s “unnamed” top customers and found that almost 64% of Kandi’s sales over the past 12 months have been to undisclosed related parties.

The company’s largest customer, representing about 55% of the past 12 months’ sales, shares a phone number with a Kandi subsidiary and shared an executive with Kandi.

“The company has consistently booked revenue it cannot collect, a classic hallmark of fake revenue,” Hindenburg Research said in its report.

“Kandi’s top financial ranks have been a revolving door; another key sign of accounting irregularities. The company has had three auditors in the past 5 years, and four chief financial officers in the past four years.”

Kandi’s latest issues are part of a long-running pattern, the firm said, rather than an isolated incident.

The architects of Kandi’s original go-public transaction were charged with fraud by the Securities and Exchange Commission in 2014 for, among other things, engaging in a scheme with Kandi’s chairman and chief executive to artificially inflate its stock price, Hindenburg said.

Hindenburg Research said its investigation included on-the-ground inspection at Kandi’s factories and customer locations in China, interviews with over a dozen former employees and business partners, and review of numerous litigation documents and international public records.

Kandi Technologies did not immediately respond to a request for comment.

“The company will likely issue some sort of press release declaring everything we say false and misleading, as they always do, while ignoring all or the vast majority of the questions we’ve raised,” the report said. “They may throw in a legal threat and a token share buyback/insider purchase for good measure.”

The report said that “a company like Kandi only needs to fool some of the people all of the time.”

“The company has raised $160 million from U.S. capital markets in November 2020 alone, and we have no doubt it will attempt to perpetually sell stock,” the report said. “And for us, we’ll keep calling it out as we see it. Best of luck to all.” 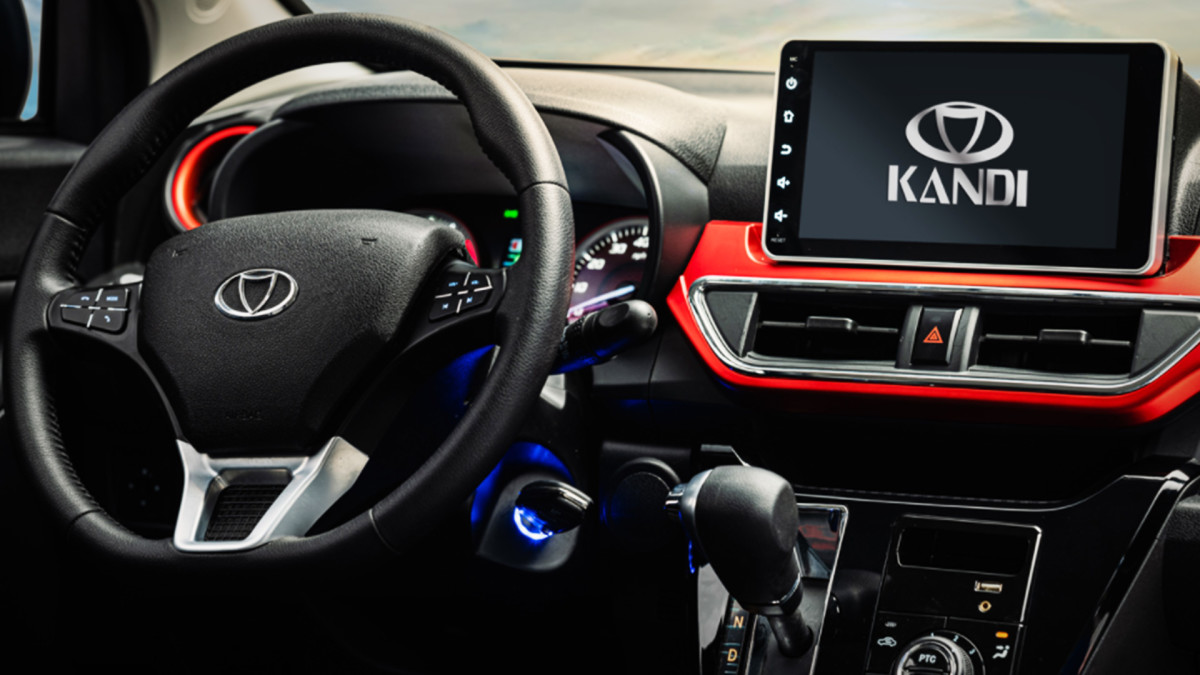 It may feel like 2008 all over again, but here’s how the coronavirus crisis is different

A plunging stock market. The widening shadow of recession. Fed interest rate cuts and government stimulus. It’s beginning to feel a lot like 2008 again. And not in a good...

JPMorgan: These 3 Stocks Are Poised to Surge by at Least 35%

JPMorgan’s Global Quantitative and Derivatives Strategy team, led by Marko Kolanovic, has been crunching the numbers on the coronavirus pandemic, and found that the forecasts can...