Akber Datoo, the CEO of D2 Legal Technology, laid out an example of how when Bitcoin’s popularity rises, the powers that be often step in to temper expectations: “The...

Tennis: ‘Amazing to be back’, says Keys as she beats fatigued Bencic in Qatar

DOHA (AFP) – America’s Madison Keys made a triumphant return to play against sixth seed Belinda Bencic, clinching three games in a row as she opened her campaign,...

Bottas hopes to fight for F1 title with a ‘happy head’

LONDON: Valtteri Bottas believes he can challenge Mercedes team mate Lewis Hamilton for the Formula One title with a ‘happy head’ in what could be his last chance in...

Formula 1: Alonso does not look or drive like a 39-year-old, says Ocon

LONDON: Esteban Ocon expects new team mate Fernando Alonso to come back strongly with Renault-owned Alpine this season after two years out of Formula One and at the age of 39. The...

LONDON: Former Liverpool and Scotland striker Ian St John, who followed a stellar career on the pitch by becoming a hugely popular and successful TV presenter, has died aged 82...

Football: PSG need to focus on all games, not just those against title rivals, says Pochettino

REUTERS: Irish amateur jockey Rob James said on Tuesday he was “heartbroken” and wished to apologise after a video of him climbing on a dead horse appeared on social...

Northern Ireland’s deputy first minister, Michelle O’Neill, has unveiled a cautious five-step plan to ease the region’s Covid-19 lockdown. The plan has no hard dates and will be...

Formula One: Eighth title bid will not decide my future, says Lewis Hamilton

LONDON (REUTERS) – Lewis Hamilton says the outcome of his bid for a record eighth world championship this season will not determine whether he stays in Formula One. The...

All planned coal projects around the world must be cancelled to end the “deadly addiction” to the most polluting fossil fuel, the UN secretary-general António Guterres said on...

Akber Datoo, the CEO of D2 Legal Technology, laid out an example of how when Bitcoin’s popularity rises, the powers that be often step in to temper expectations: “The nature of cryptoassets means people may assume they are easily hidden, but they are increasingly traded via online platforms and marketplaces, such as Coinbase and eToro.

“In 2019, HMRC requested they send over information on UK residents who had moved money on their platforms and for example, Coinbase has, since October 2020, shared details of all trades over £5,000.”

“Of course, more broadly, the FCA ban on cryptoderivatives to retail consumers came into effect on January 6 2021, with the FCA also warning UK consumers to be alert for investment scams in this area (given the ban, any firm offering these services is likely to be a scam).

READ MORE: PIP: Britons could get up to £151 per week for joint pain 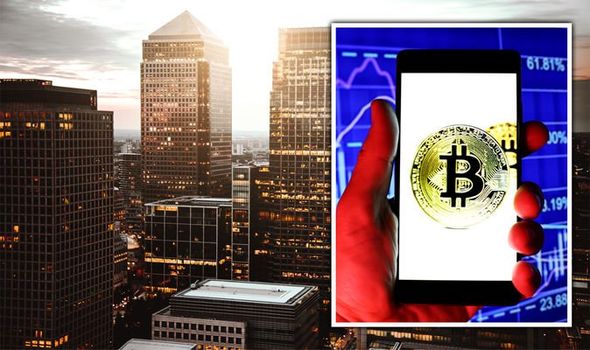 BITCOIN is at the forefront of mainstream financial news thanks to an unprecedented price rise it has seen in recent months. Many experts expect demand for digital assets like Bitcoin to rise in the coming months but before this happens, heightened regulation will likely be needed. 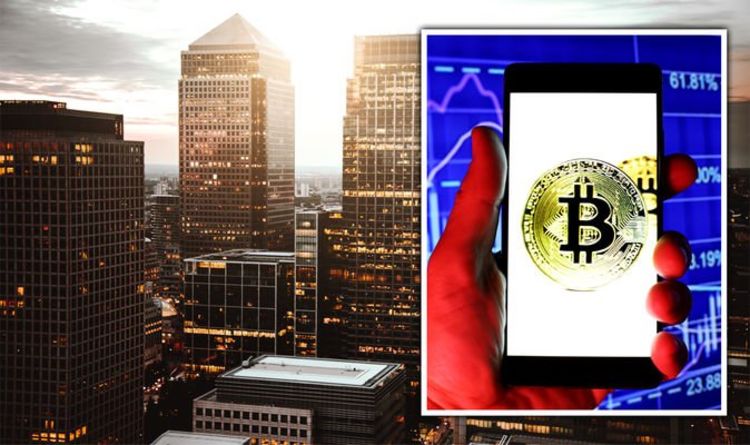 Generally, those who are over state pension age will not be affected by the cap. Additionally, the cap will not affect people if they, their partner or children under 18 get...

The turnaround has seemingly taken forever. Actually, the professional… Larry Culp was brought in to try to fix the company in October of 2018, after what seemed like a...