ATP, WTA team up with Netflix for documentary series

Netflix and the production company behind its popular Formula 1 ‘Drive to Survive’ series will document this season’s ATP and WTA tours as well as all four Grand...

It may be time to go shopping for some tech stocks after the space has been hammered in recent weeks amid concerns on future returns during the Federal Reserve’s looming...

The cryptocurrency firm FTX has announced the launch of a $2 billion venture capital fund called FTX Ventures. The fund’s focus will be on advancing blockchain and Web3 technology...

Former Manchester United forward Nani has joined Venezia on an 18-month contract, the Serie A club said on Friday (Jan 14). The 35-year-old was a free agent after his contract...

Ashling Murphy: thousands attend vigil for Irish teacher killed going for run Killing of 23-year-old in County Offaly has provoked outpouring of grief and anger in Ireland and...

BAFOUSSAM, CAMEROON (AFP) – Frank Mhango scored twice as Malawi came from behind to defeat Zimbabwe 2-1 on Friday (Jan 14) in the Africa Cup of Nations and keep alive their...

ATP, WTA team up with Netflix for documentary series

Netflix and the production company behind its popular Formula 1 ‘Drive to Survive’ series will document this season’s ATP and WTA tours as well as all four Grand Slam tournaments, the online streaming platform said in a statement on Friday.

Filming is already underway at the Australian Open, the statement said, but a release date and title for the documentary is yet to be confirmed.

“The series will also be the first sports program of its kind to provide an equal platform to the men’s and women’s competitors of the sport, in keeping with the equal stage they share throughout the year,” Netflix said.

Earlier this week, Netflix announced they will be teaming up with the PGA tour and golf’s major championships to produce a series documenting the 2022 season.

Collin Morikawa, Brooks Koepka, Dustin Johnson, Jordan Spieth and Sergio Garcia are among a number of high-profile golfers who have committed to participating in the documentary.

Both series are being produced by Box to Box Films, whose ‘Drive to Survive’ series is credited with boosting the popularity of Formula 1 worldwide.

(Reporting by Hritika Sharma in Bengaluru; Editing by Ken Ferris) 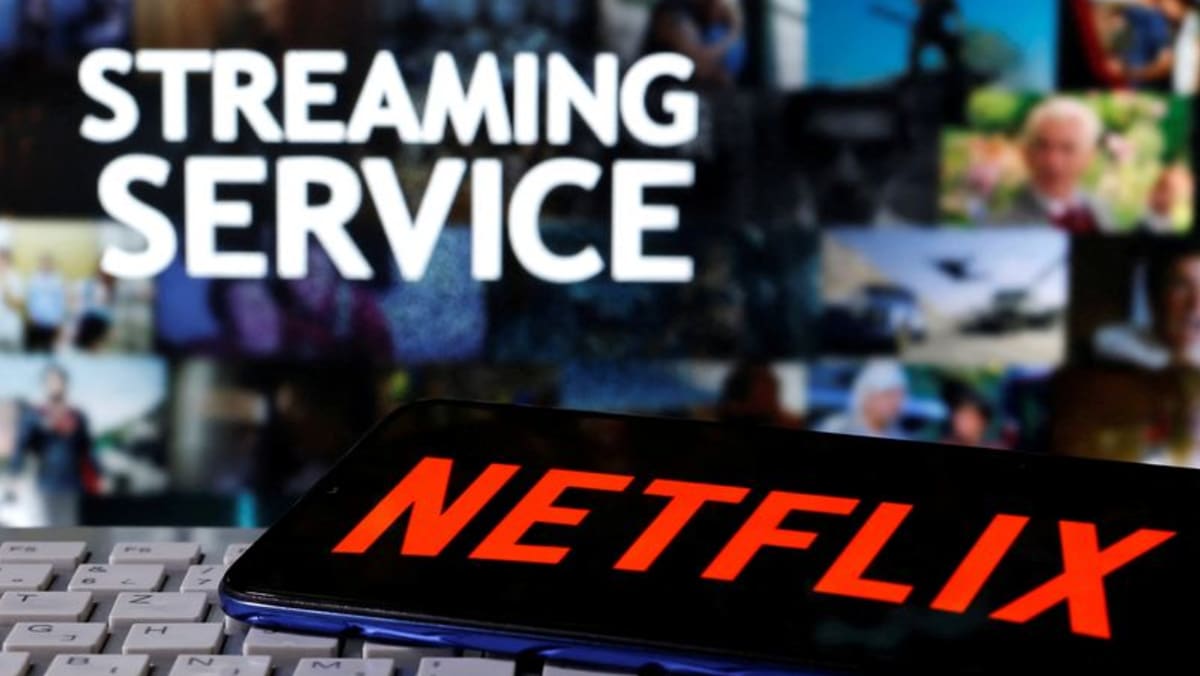 REUTERS: Racing Point’s Sergio Perez will have a one-place grid drop for Sunday’s Tuscan Grand Prix at Mugello as a result of a collision with Alfa Romeo’s Kimi...

SISTERON, France: Australian Caleb Ewan timed his effort to perfection to win the third stage of the Tour de France in a bunch sprint at the end of a 198-km hilly ride through the...